EOB - Video Gaming With The Family Is Good for You

Video Gaming With The Family Is Good for You 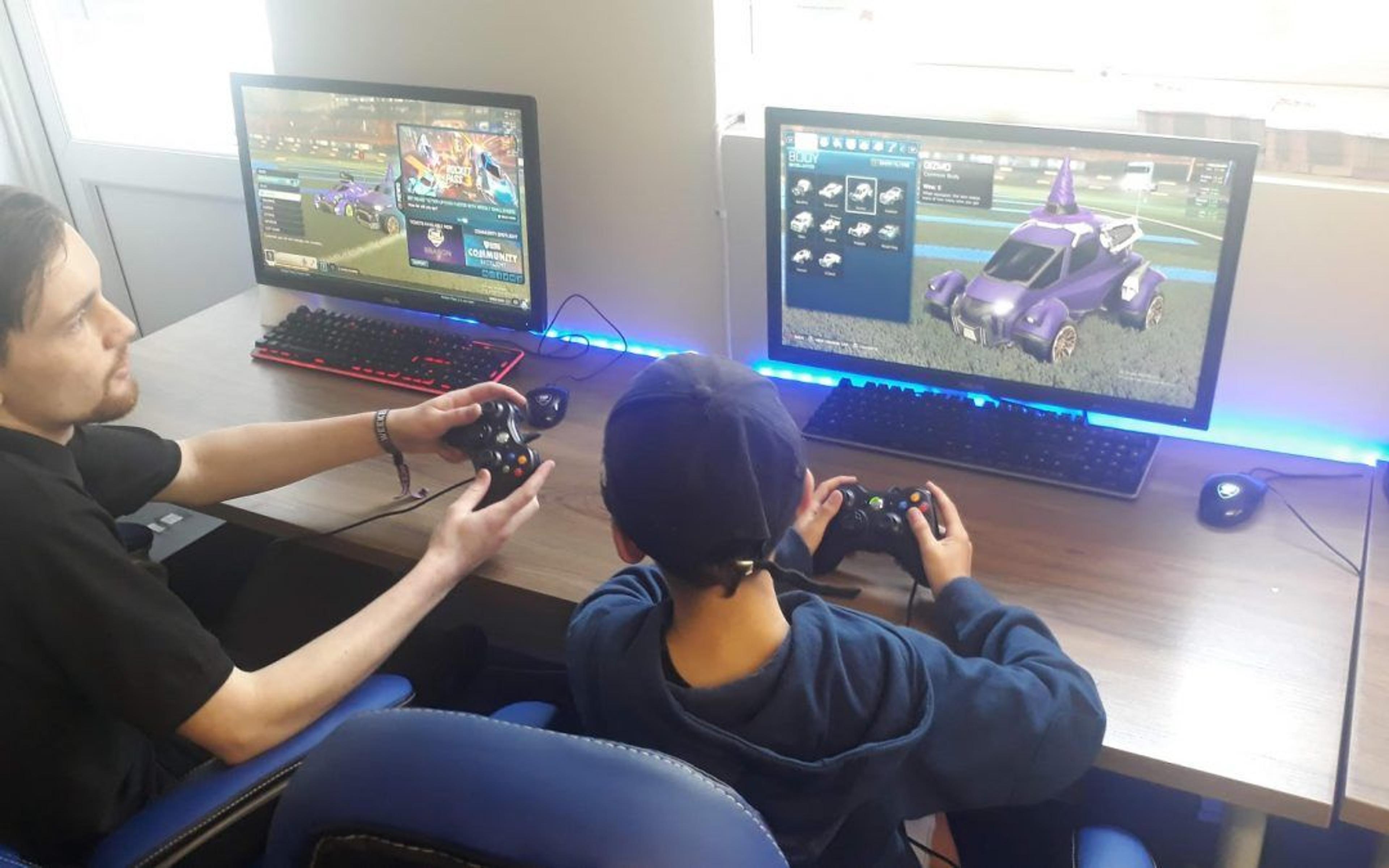 Gaming with the family is good for you – Family Gaming?

Since the Wii was released in 2006 as the ‘family console’, video gaming has become a popular way for families to spend quality time together.

Bond University and the Interactive Games & Entertainment Association (IGEA)‘s 2017 research found almost half of parents play games online with their kids, with reasons for playing together including education and family enjoyment.

And that enjoyment comes from sharing an interest in something. Imagine talking about the games you love and teaching your children or parents how to play it!

Research from Xbox Australia in 2017 found that:

With that in mind, EOB Esports Academy has decided to put some attention to promoting family gaming with Esports Family Sundays!

“We would like to connect family time and create some magic moments with video games as the connector,” says EOB Esports Academy creator Steven Godwin. “We want to make that experience real. We will practice together, create family esport teams and then once ready compete in EOB event competitions.“

Create your family gaming team, sharpen your Rocket League, Smash Bro’s and Mario Kart skills, and show the other families what you’re made of!