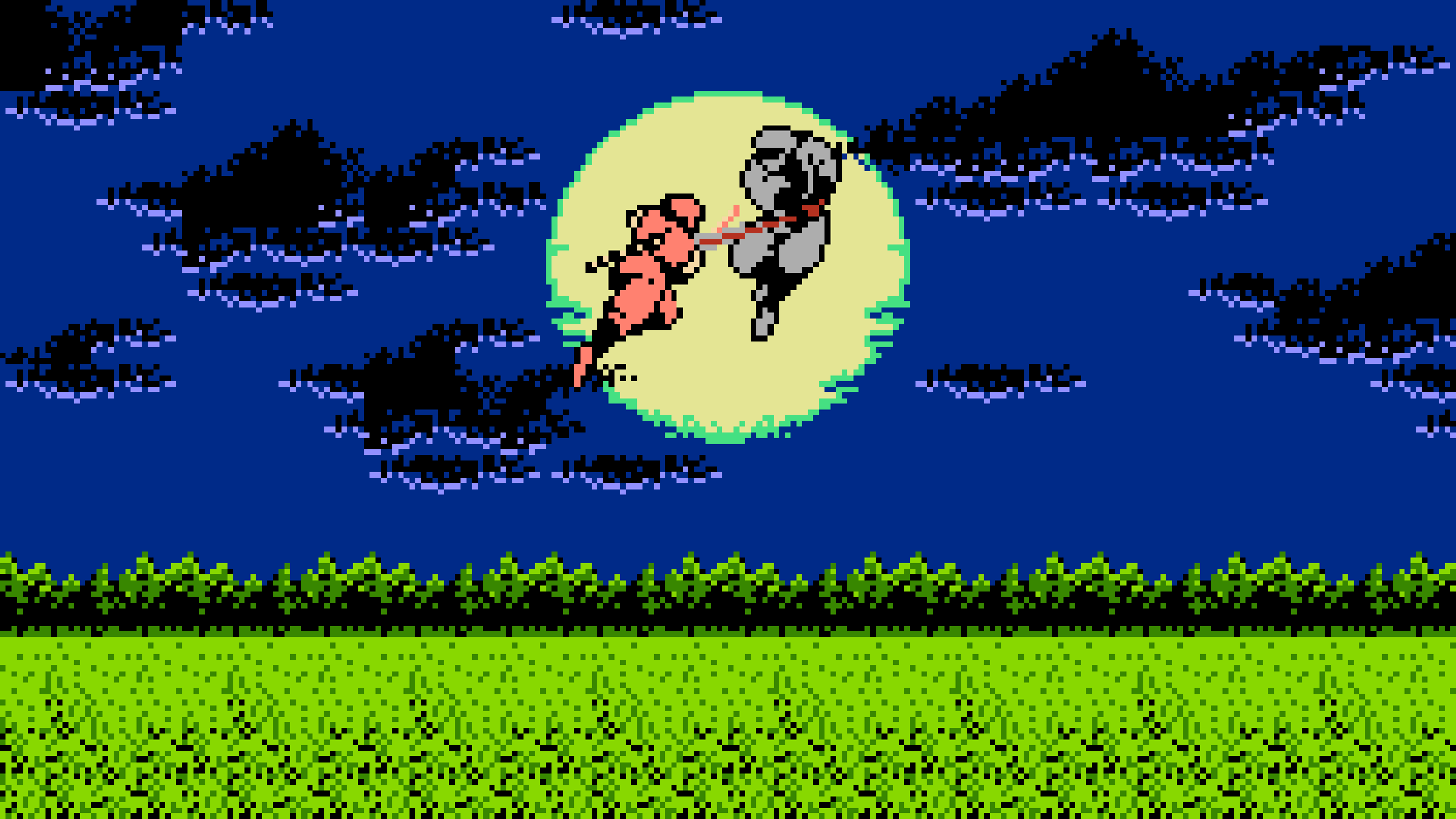 A lot of the time, a game will tell its story with gameplay intervals known as cutscenes. These can help create continuity between levels.

Video Games Tell Stories: Video Games can tell stories that no other type of format can.

One of the significant elements of modern video games is the way they present a story.

How do video games present a narrative? 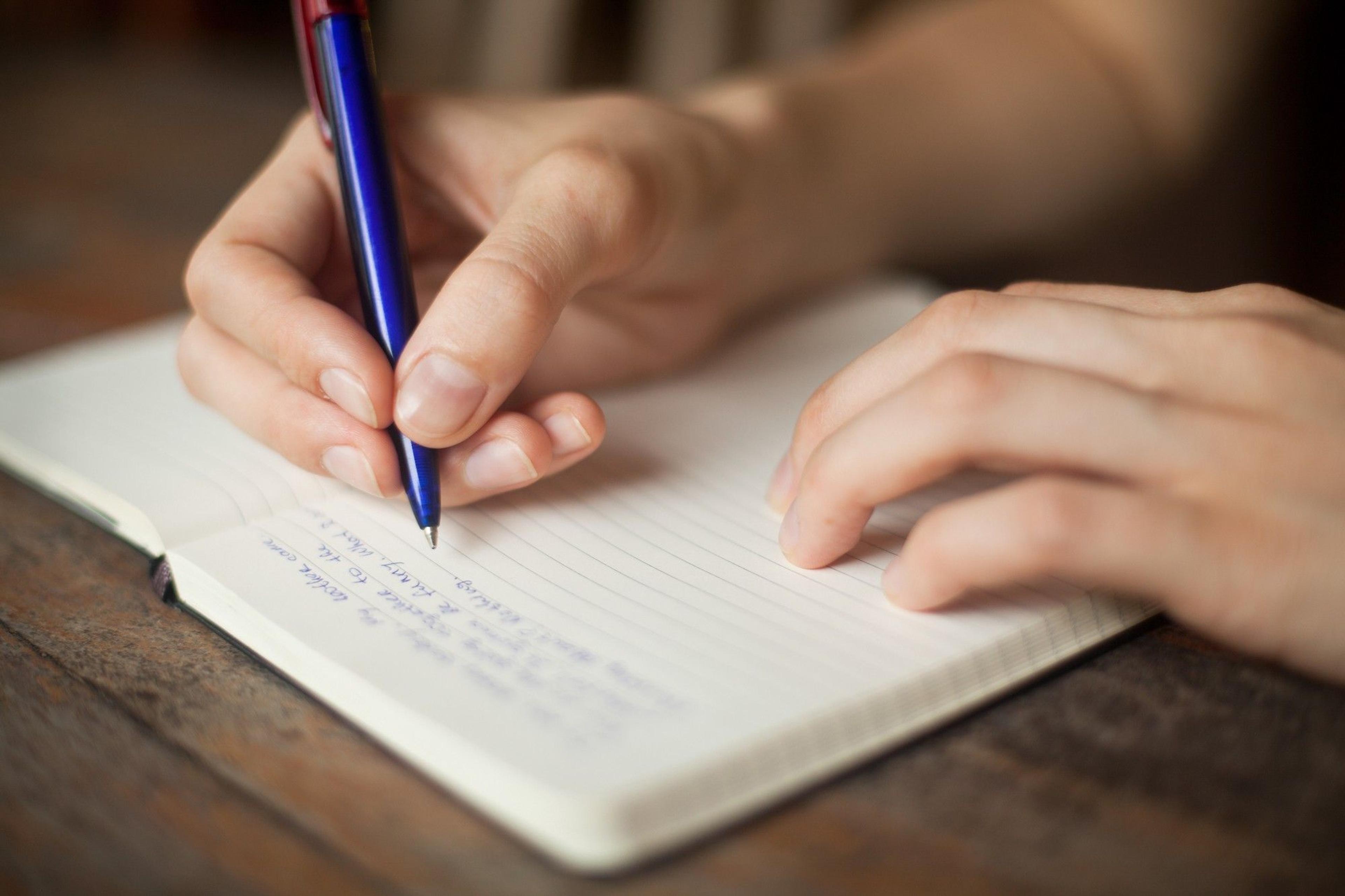 Like movies, a lot of the storylines in games follow a 3 act structure with a beginning, middle and end.

A lot of the time, a game will tell its story with gameplay intervals known as cutscenes. These can help create continuity between levels. 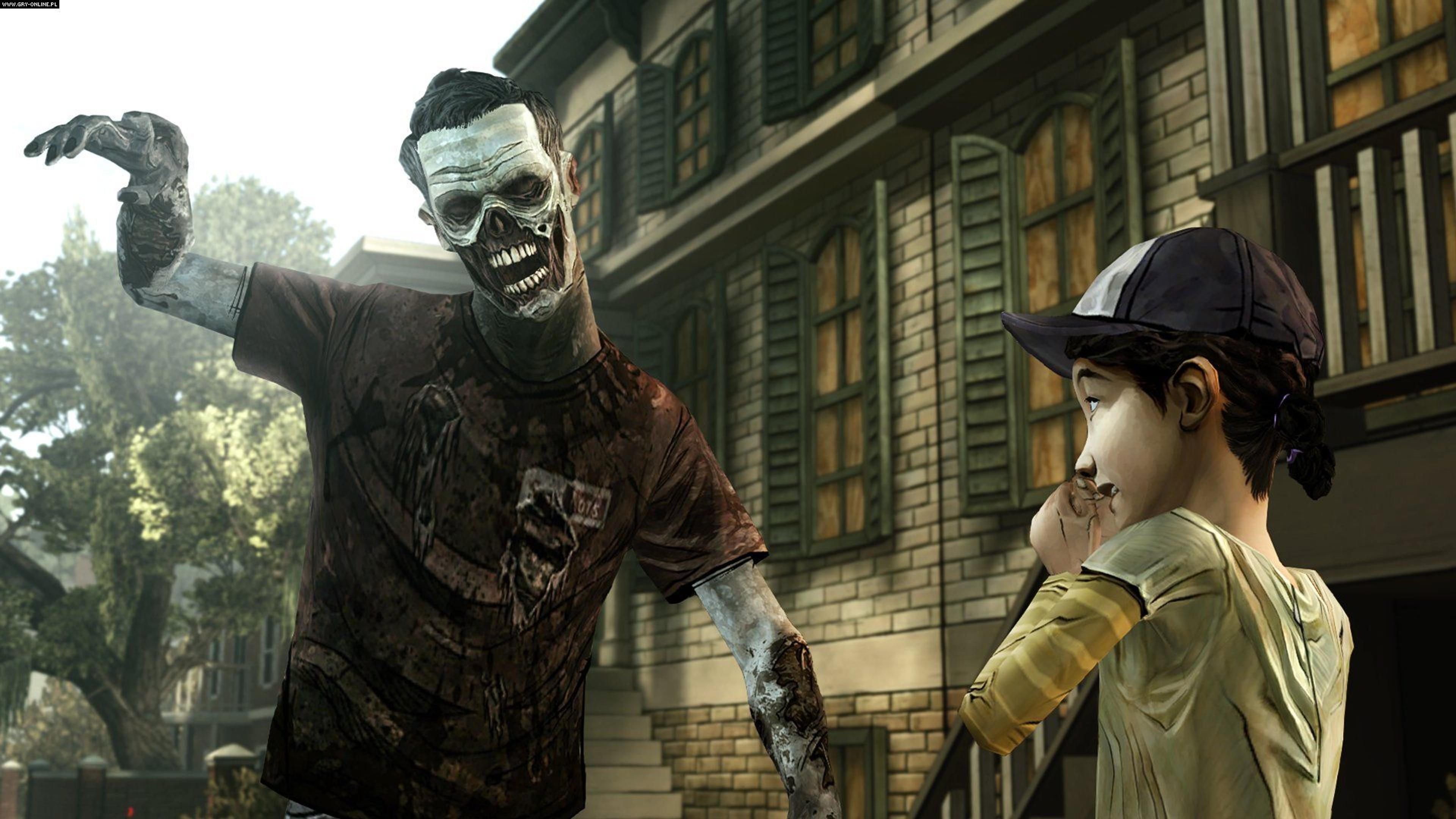 Other ways games can tell a story is through gameplay events, which is when something major happens during the actual game (like witnessing a character die or a ship crashing). 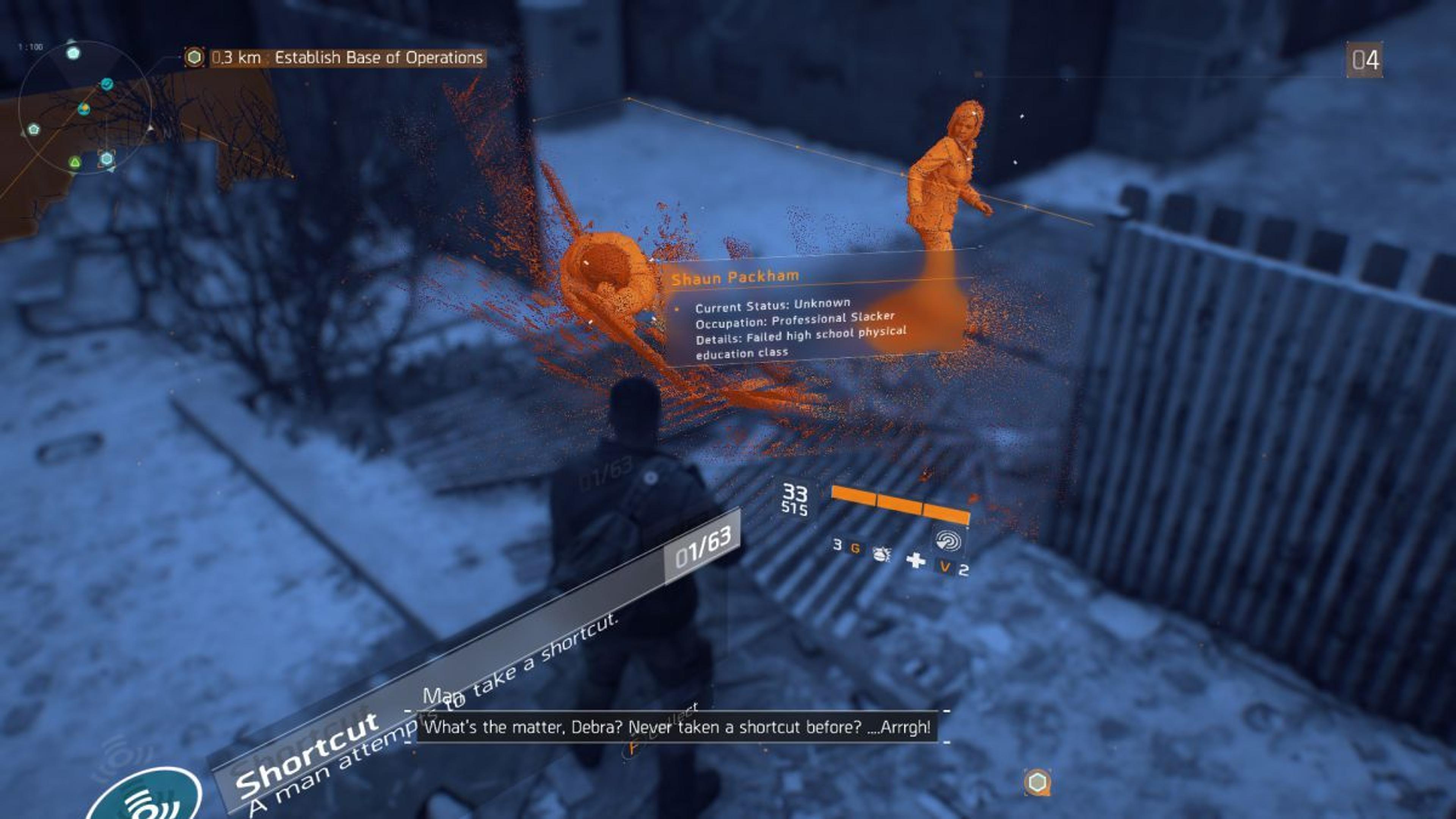 QTEs (Quick Time Events) is another means of story progression in games. This is when a game throws a button prompt at you for a short amount of time. 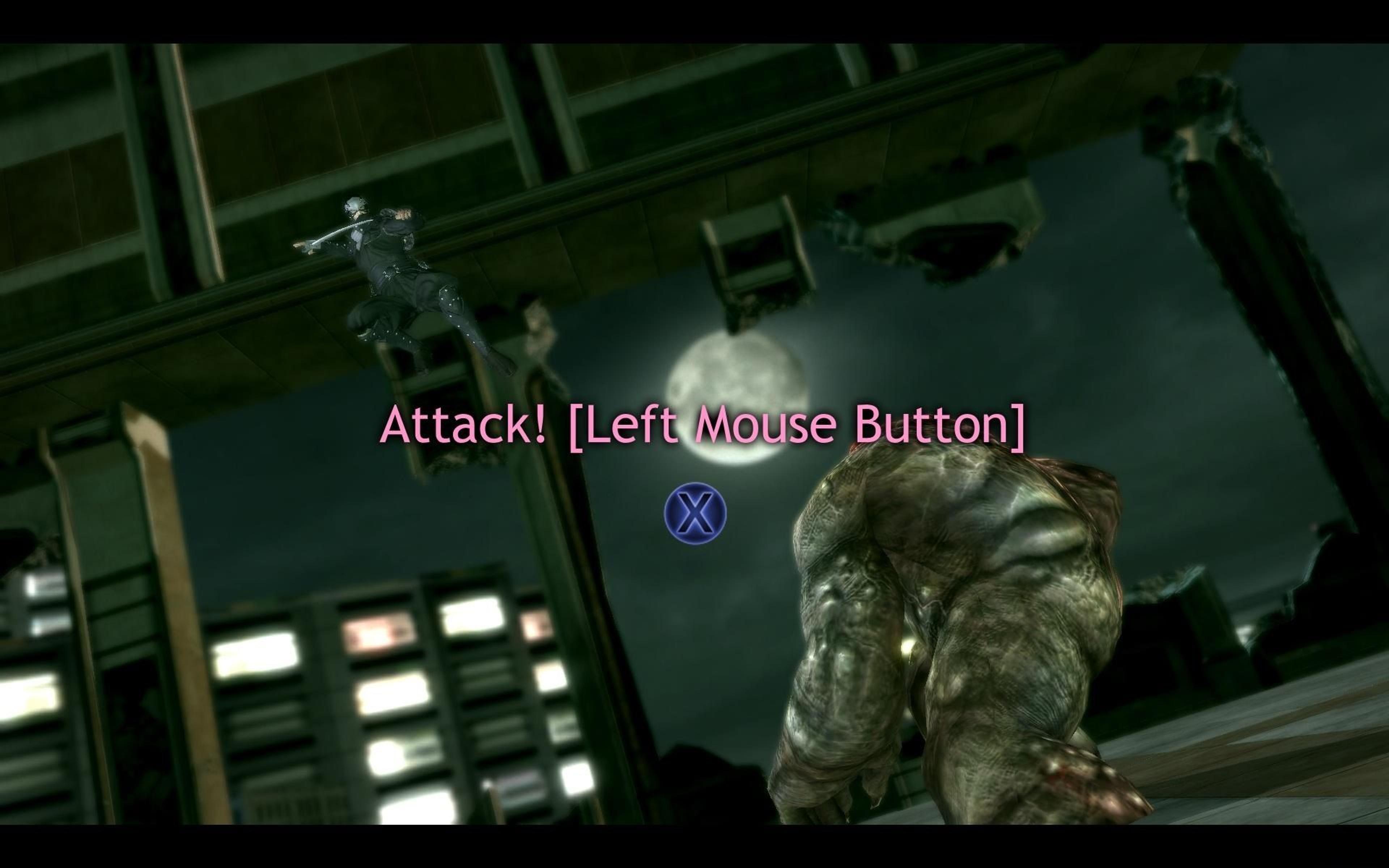 The thing that makes the narrative in gaming very impactful is that you interact with the story.

With a movie or TV show, you're just watching it play out, but with a video game, you are putting in the input to do many of the actions, which can give a lot more of a personal feel for some.

The evolution of narrative in gaming

Video Games didn't start adding stories to them until the later years of the 8 Bit era when the NES and Master System were released.

In those days the story was only used as an excuse to explain who the character are and why they're fighting their enemies.

Over time as hardware got more powerful and games got bigger and more ambitious, the focus on writing stories became more prevalent. 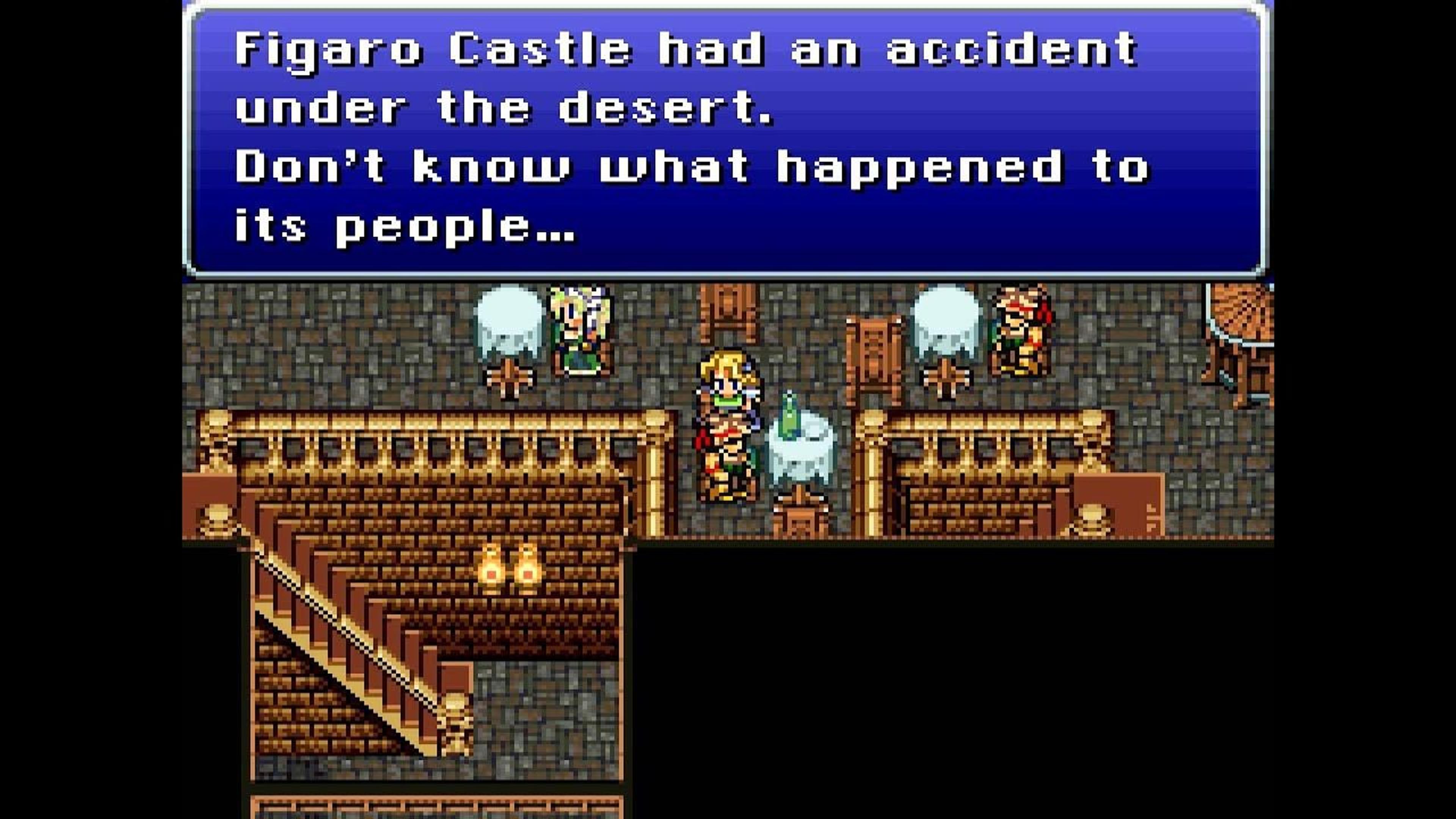 By the time of the 6th generation of consoles (Dreamcast, PS2, XBOX, Gamecube) video game developers started to spend a lot more time on fleshing out the narrative for their games. 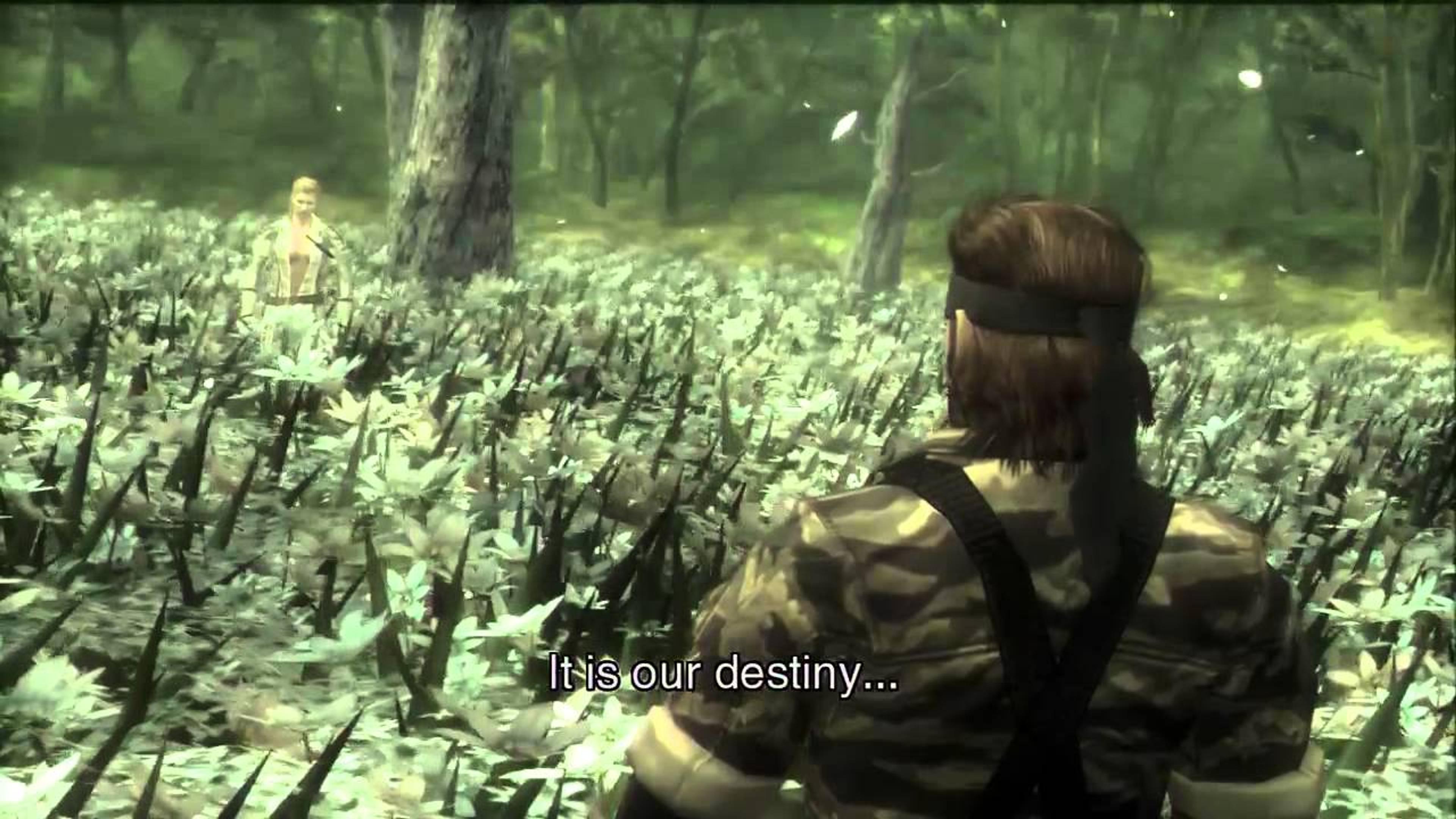 Many video game stories feature characters going through struggles that can be seen as relatable to many players.

A game genre that is well known for having these types of stories are RPGs (Role Playing Games). 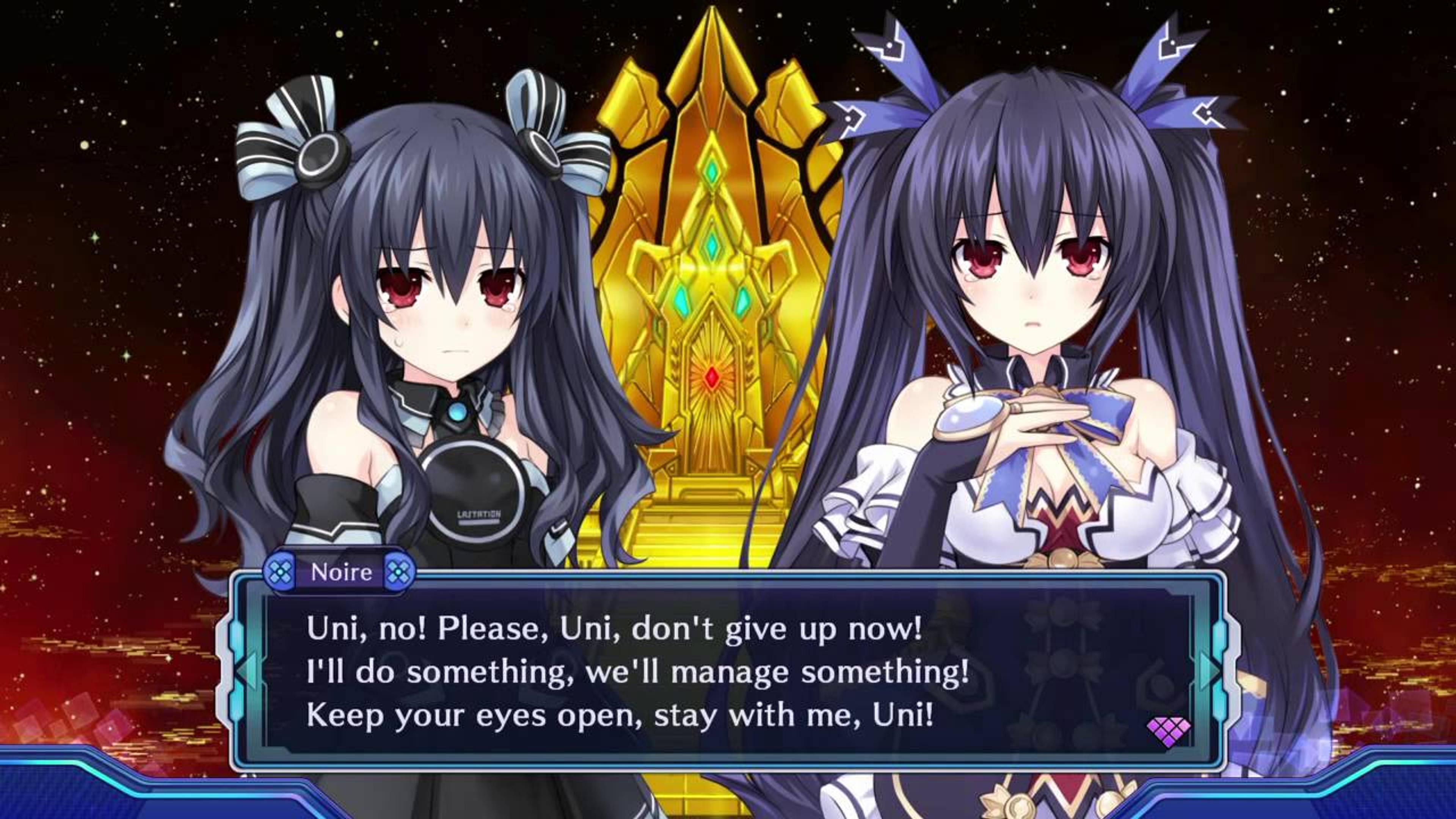 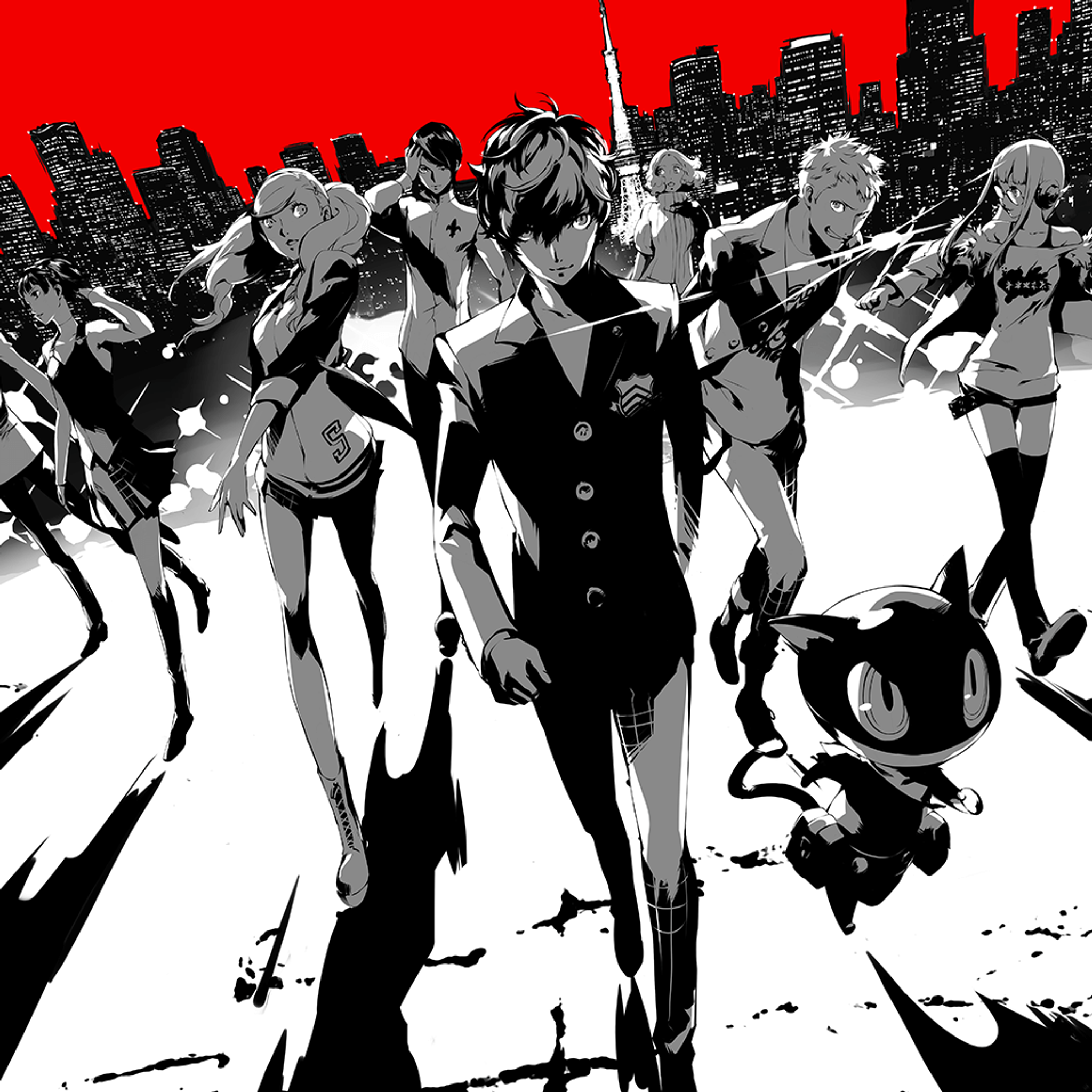 The storylines in video games can also teach the player many valuable life lessons. These include themes such as friendship, building confidence and expressing yourself, to name a handful.

If the story really hooks the player, they might think about its themes in a real-life situations.

I find that the narrative in video games is just as important as the gameplay itself.

Including a story 'within a game' is a great way to motivate people to keep playing till the end, especially if it's a well written one.

The variety of stories that can be found in video games is pretty endless. There will probably be at least one storyline that would peak your interest!

Article written by the Goose - an ex EOB Student