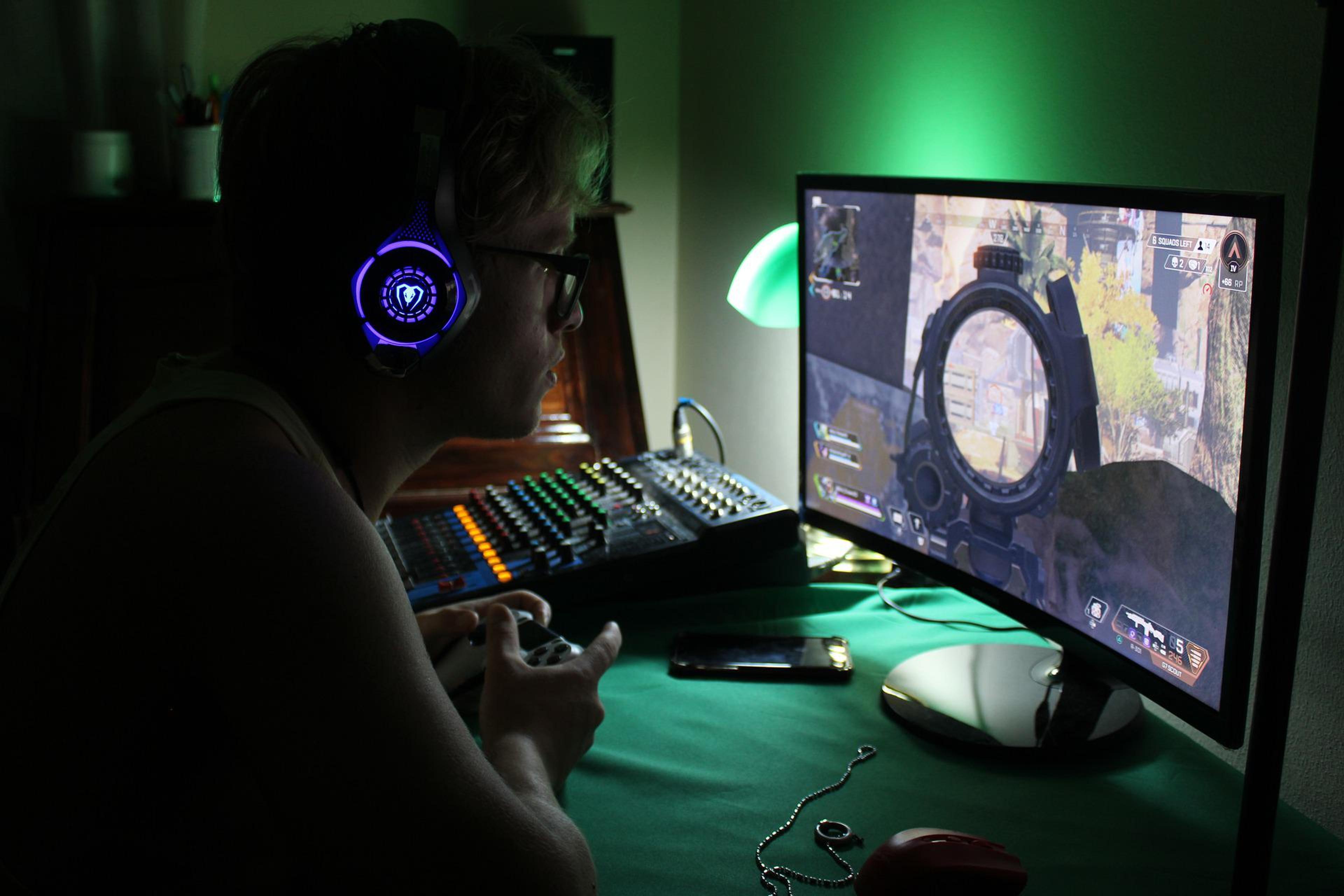 What QA Game testers do:

Quality Assurance (QA) Game testers test video games in their early stages to check how good the user experience is, what works and doesn’t, and if there are any bugs to report and fix.

Although we all laugh at the funny bugs and glitches that turn into memes, QA Game Testers work to make sure that these don’t happen in the final game. It’s their main responsibility to figure out how to make game mechanics and playability the best possible for gamers by weeding out all the errors.

QA game testing is a great way to enter the gaming industry for those who enjoy hands-on tasks. Those in this role often go on to work as game designers or game developers.

What QA Game testers are good at:

Paying great attention to details so small errors can be located and fixed as well as major ones.

Creating and running testing scenarios to put a game through its paces.

How to become a QA Game tester:

Most people who start as QA Game Testers don’t have degrees, but only their passion and skill as gamers. Many therefore start through work experience or an apprenticeship in a junior role.

However, studying does give an expertise and different skilled perspective. You can study through A-levels or Highers or Level 3 vocational qualifications in relevant subjects like Game Design.

Whatever you choose, it’s essential to just be a gamer, have a strong passion for it, and to look for work as one.

QA testing is mostly seen as an entry-level position so most game studios or publishers don’t usually look for applicants to have degrees to be employed.

“It’s a hard, repetitive work. You’re playing the same game (or games) over and over, trying to replicate bugs. You have to remember which bugs were already reported so you don’t re-report them. And you’re playing a game which isn’t done, so it can be really ugly. That being said, it’s a good way to get into the industry. That’s how I got my start. After a few weeks in testing, I was recruited to the programming effort, and the rest is history!”

The average games tester salary in the United Kingdom is £24,000 per year.

Entry level positions start around £20,000 per year while most experienced workers make up to £45,000 per year. (Source: Glassdoor)