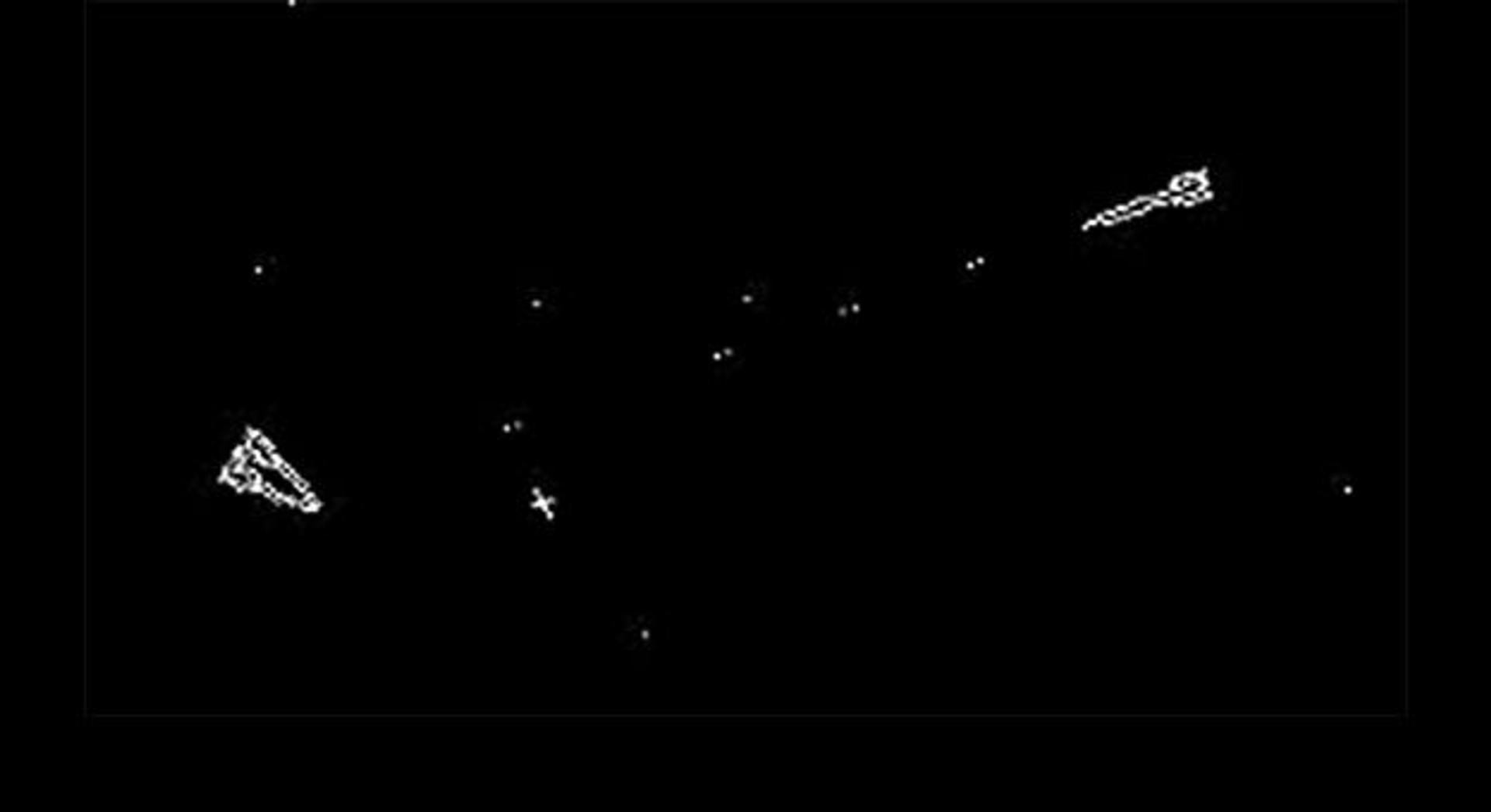 Esports is now the fastest growing sport in the world. But how did gaming go from the private and personal, to the worldwide competitive sport status? our history esports hopes to explain.

1972 – Game tournaments were common among friends, but the first recorded public video game competition was held at Stanford University, US, and featured the game Spacewar! (1962). The call for the tournament read:

“The first ‘Intergalactic spacewar Olympics’ will be held here, Wednesday 19 October, 2000 hours. First prize will be a year’s subscription to ‘Rolling Stone’.”

1980s – During this era, video games grew in popularity. Atari’s Space Invaders Championship, known as the first large scale gaming competition, capitalised on this popularity and attracted nearly 10,000 competitors. The scale of it brought reporters and coverage from the New York Times, bringing competitive gaming into the mainstream.

So much so that TV appearances saw a surge. Starcade (1981-84), for example, was a popular TV show that showcased people competing playing arcade games. The entertainment and spectator value cemented esports in mainstream media.

The history of esports included personalities and a celebrity culture also grew in the esports world, with Bill Mitchell the most notable name at the time for holding record high scores for games like Pac-man and Donkey Kong.

1990s – The first online sports game peaked (labelled by Wired Magazine). Although Netrek – a multiplayer (16) team combat and real-time strategy game – was created in 1988, it rose in popularity in the 90s due to the rise of internet connectivity.

2000s – esports became a global phenomenon and the industry grew rapidly with the surge of technology.

2010s – Would esports be as big an industry without Twitch.tv? The live video streaming platform has become the ‘ESPN of esports’ since its creation in 2011. Born out of Justin.tv, the platform (now in partnership with Amazon) grew to cater to video gaming content online – providing a cheap and easy way to push live streams to millions of viewers with minimal lag.

Proof of Twitch.tv’s impact on esports is in the numbers. In October 2012, Twitch.tv had just over 20 million monthly visitors. In August 2013, the monthly traffic rose exponentially to over 45 million. And the most popular game streamed during that period (and to date)? None other than esports poster game League of Legends.

In 2015, it was estimated by SuperData Research that the global esports industry generated around $748.8 million that year, and could reach $1.9 billion by 2018.

As of 2016, League of Legends awarded approximately $30 million within 1749 registered tournaments; and in addition to the prize money, Riot Games provides salaries for players within their League of Legends Championship Series.

WESA (World esports Association) was founded in 2016 by ESL and competitive teams across the globe to “become the global benchmark for industry-wide standards”.

The British Esports Association has recently taken to promoting the industry in schools with hopes to inspire new generations of gamers. Gamers, who through EOB Academy, can gain employability skills, confidence, and target their passion for gaming.