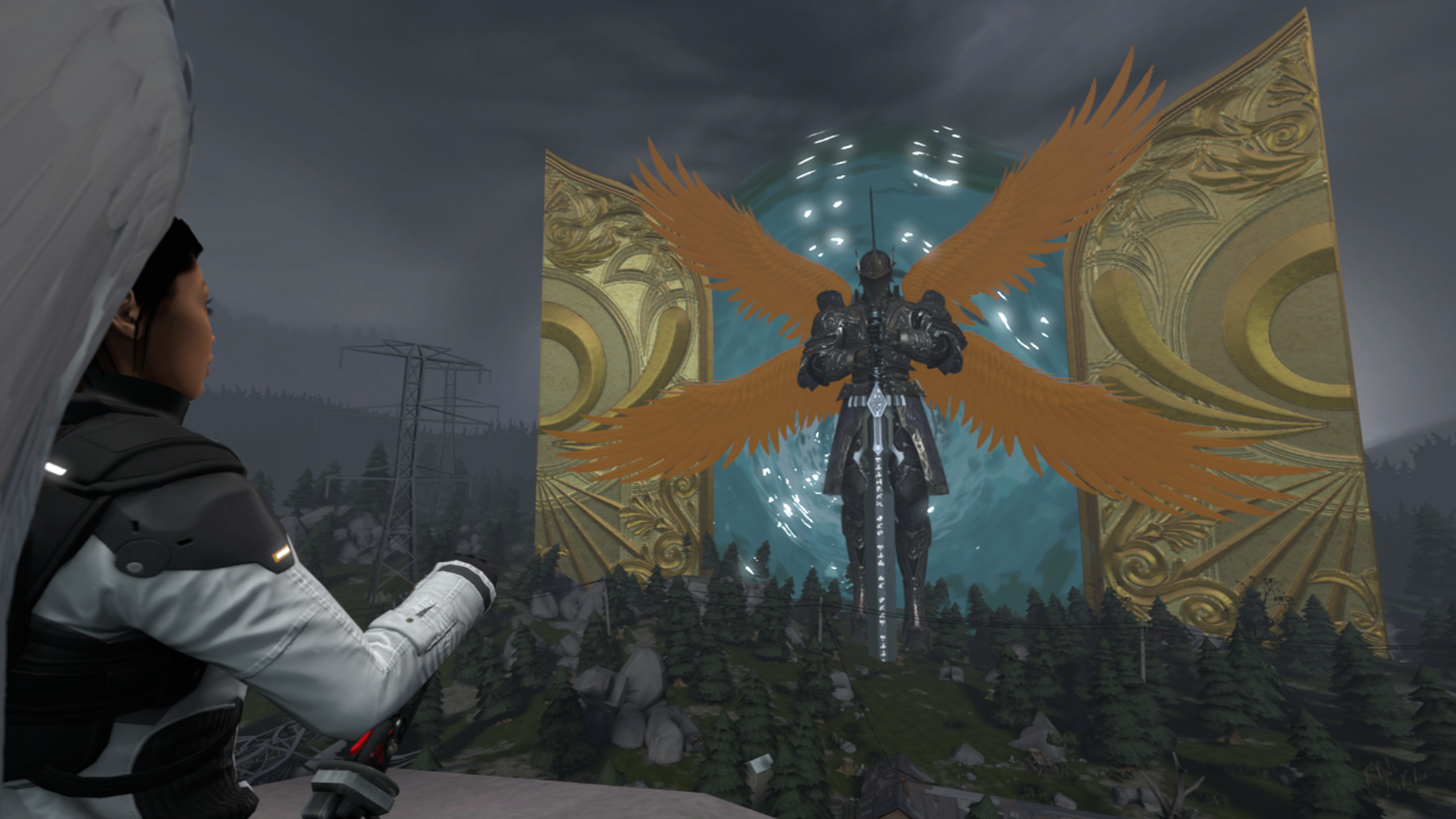 What Game Designers do:

Video Game Designers design games. It’s that simple! They take game ideas from their concepts and develop them into playable and enjoyable experiences for gamers.

Although the oversee the whole design of a game, many focus on specific parts. A Game Designer in a large game studio or publisher could specialise in designing story and narrative while another’s only focus is on character design or environment and world building. Saying that, Game Designers in smaller studios tend to do a bit of everything.

Lead designers operate as the glue behind different departments, coordinating with all about things like different ways the game can be played, mechanics fitting the game’s themes, and sounds appropriately matching character and environment designs.

Bugs are very common in games nowadays with tight deadlines and quick turnarounds. Game Designers are also tasked with writing code to create the game, testing for bugs and fixing them when they pop up.

What Game Designers are good at:

Scripting and storyboarding the game’s story.

Communicating technical information as collaboration with game designers is key.

Problem-solving, especially when dealing with ideas that don’t work or with bugs

Thinking mathematically and analytically, as working with highly technical software can be challenging.

How to become a Game Designer:

You can study through A-levels or Highers or Level 3 vocational qualifications in relevant subjects like Game Design, Computer Science, Games Art, and Maths

Most Game Designers do have a degree in Computer Games Development, Computer Games Technology, Interactive Media, or similar subjects as the experience may be preferred.

Some designers began their career as game testers in the quality assurance departments of game studios and publishers. Others began through work experience or an apprenticeship.

Whatever you choose, it’s essential to have a portfolio, including completed or prototype game projects, written game design documents or proposals.

“Designing games for everyone is impossible. This is why you pick a target audience, to narrow things down - to be more precise with your designs. Knowing who you design for is VERY important - which is why research is so important. Having other people look at your designs, evaluate them, give feedback and contribute is VERY important.”

Entry level positions start at £18,000 per year while most experienced workers make up to £65,000 per year. (Source: Glassdoor)