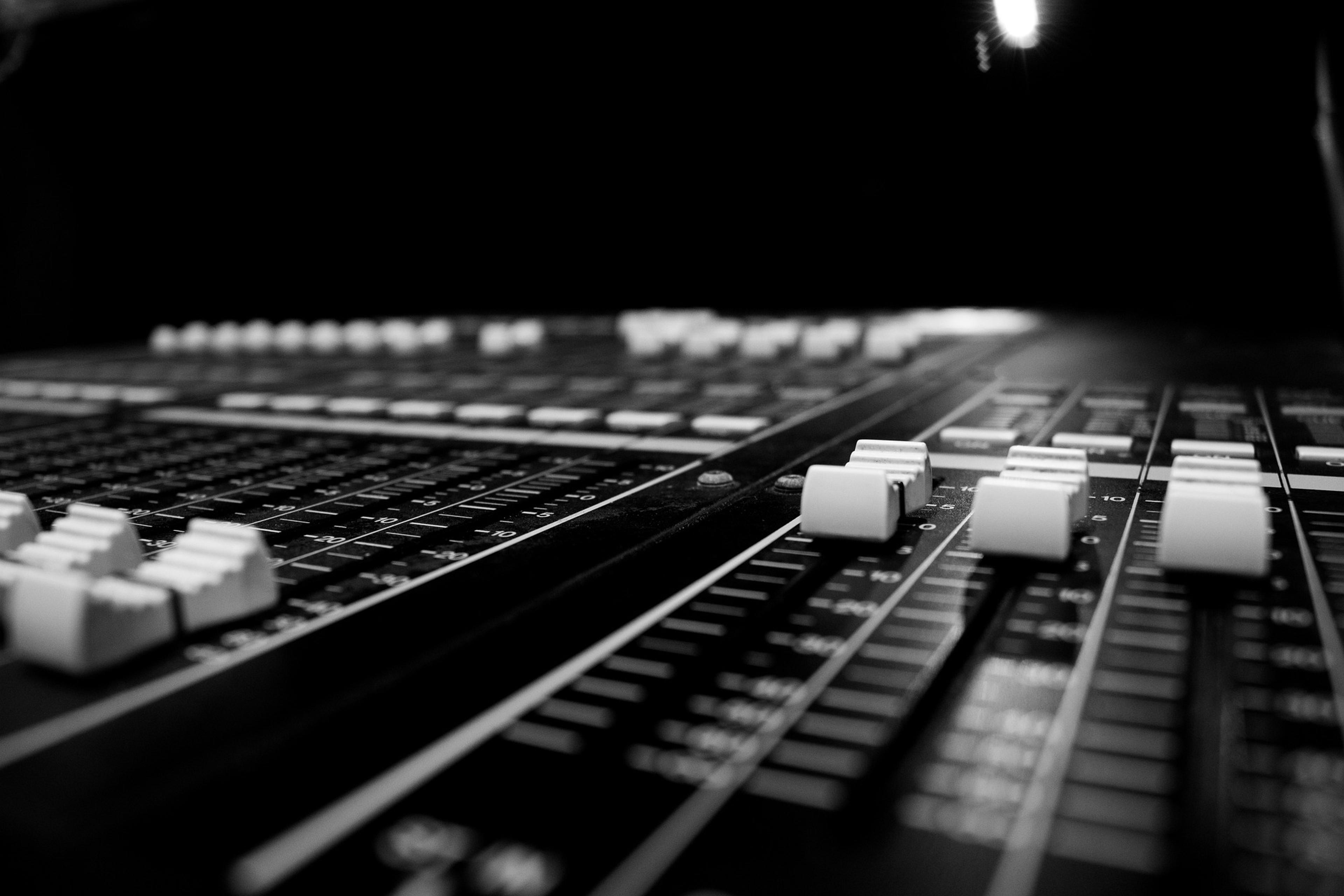 What Game Audio/Sound Engineers do:

It’s easy to overlook sound design in games as we’re drawn to the visuals. But sound can easily make or break a game. That’s where the Game Audio/Sound Engineer comes in as they’re focused on delivering authentic and real sounds that enhance the gaming experience for players.

A great example is The Legend of Zelda: Breath of the Wild. In the opening of its 2017 trailer, the crash of waves and seagulls add that immersive realism to the world, while the serene orchestra soundtrack adds the drama and feel of a classic Zelda game. It’s the Game Audio/Sound Engineer’s job to capture the game’s essence in the audio and deliver it in a skilled way.

What Game Audio/Sound Engineers are good at:

Communicating technical information as collaboration with game designers is key.

Researching foley sounds and creating special effects libraries for material to be added to games.

Having a good sense of timing and pacing for music and sound effects (like matching a sound with a game character’s footsteps).

How to become a Game Audio/Sound Engineer:

You can study through A-levels or Highers or Level 3 vocational qualifications in relevant subjects like Music, Sound Production, or Media Studies.

Most Game Audio/Sound Engineer do have a degree in Music Production, Sound Engineering or similar subjects as the experience may be preferred.

But some game studios or publishers employ junior sound engineers so you can try for work experience or an apprenticeship.

Whatever you choose, it’s essential to build a portfolio to showcase your skill.

“Do everything you can to learn about Sound Design and audio implementation. It takes a lot of practice! Seek feedback, be open to it, and put together a killer demo. Replace audio on game clips and learn to use audio middleware. Attending school is also an essential part of Sound Design, but there’s a lot more skill-development work to be done once you’re out of the classroom.”

Starting salaries are generally low at around £15,000, until you've gained a reputation and have some experience.