Effects of gaming on young people 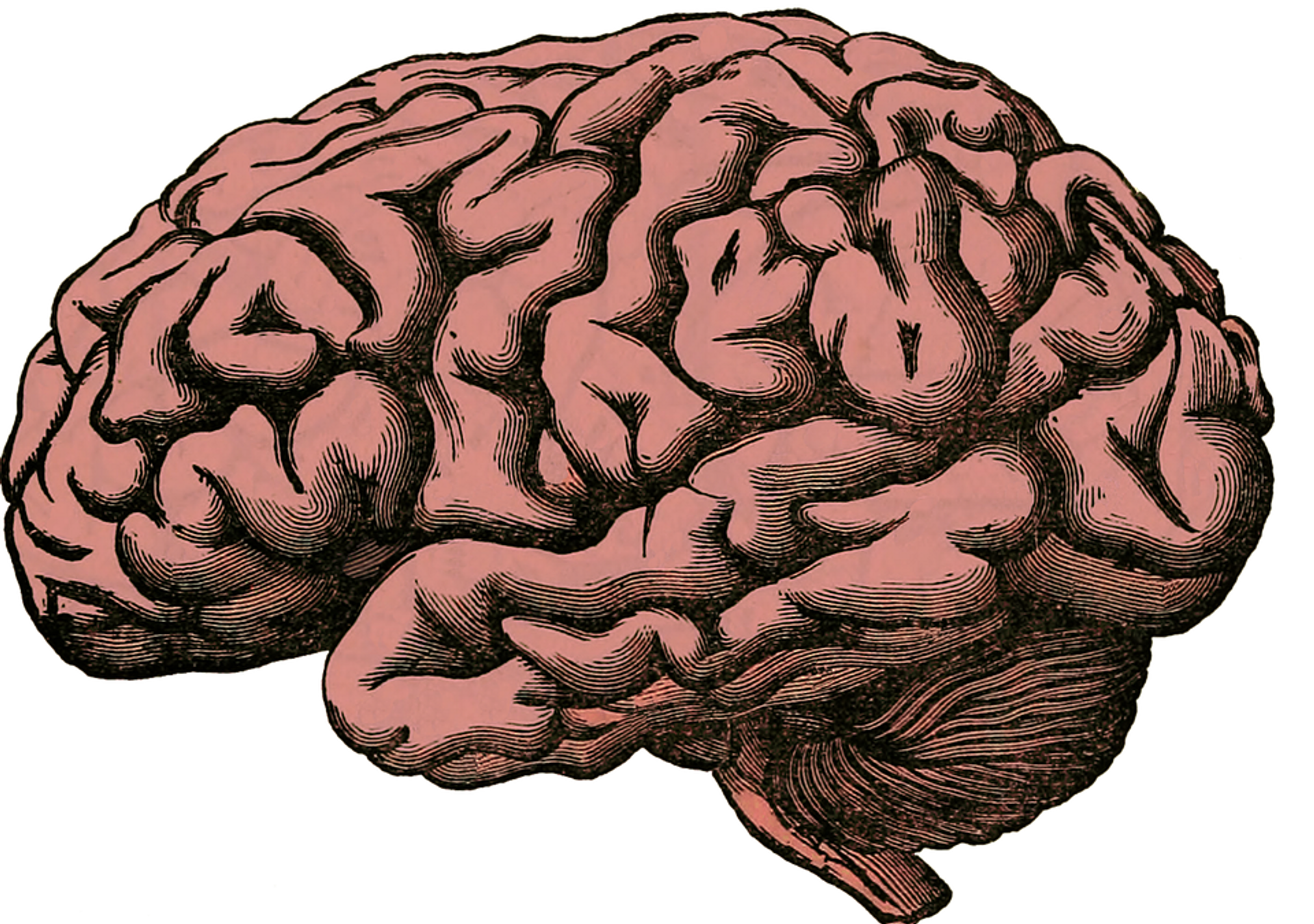 we explain why in depth.

Our EOB Esports Academy programme chose gaming to be an avenue for reaching young people – we explain why in depth.

Yet research around the effects of gaming on young people continue to confuse. There are many contradicting reports: gaming negatively impacted GCSE prospects, suggests this 2015 report; and gaming could help young people succeed at university, says this one in 2017.

Since then, what new information has come out to ease the confusion? And what are the real effects of video games on young people?’

The 2015 research, which took place in Northern Ireland, claimed young students’ grades were negatively impacted by gaming. It involved more than 600 children aged 14 to 16 from 2012-14.

41% who played at least two times a day are more likely to achieve GCSE grades of A* – C, compared to 77% of those who gamed once a week.

Fortnite, a battle royale style game, popular with young gamers is also a good example to look at. According to Verto Watch's 2018 report, 62.7 percent of Fortnite players are between the ages of 18-24 and spend six to 10 hours a week playing the game.

Additionally, 35 percent of students who played the game skipped school, and 20.5 percent of those in work skipped working it to play it.

And it's bound to impact work – especially professionalism and time-keeping – if players are skipping work to game.

Video games can also lead to violent behaviour, addiction and mental health issues. Leading to the World Health Organisation (WHO) making 'Gaming Disorder' – for excessive gaming so severe that it takes "precedence over other life interests" – an official medical condition!

But how rampant is the 'gaming disorder' issue?

Firstly, for a 'gaming disorder' to be diagnosed the symptoms must severe and evident for at least 12 months. Meaning there is plenty of time to recognise symptoms and take proper steps towards it. It’s also important to note that most of gamers wouldn’t be diagnosed with the condition.

In fact there are positives video gaming can bring – from educational and social skills to mental health!

Video games can also develop reading and maths skills, as gamers need to read to get instructions, follow storylines of games, and get information from the game texts; and, must be mathematically aware if managing resources are a feature in the game.

It’s always difficult to conclude as this topic remains controversial, with both sides aiming to prove a point. Yet it’s important to find the valid points in both types of research.

This summary by Karen E. Dill’s research puts it perfectly. “Educators can take advantage of the positive learning characteristics of games with the use of well-designed software, but should also be aware of potential negative issues such as anti-social content and cyber addiction.”

And we at EOB are doing just that. We've found out from recent research that families that game together can have strong relationships. And we've been using esports to successfully teach people professional and social skills!

EOB ESports Academy has created a safe learning environment, with a popular strategic game. We have trained 150 young people since 2017 and many students have already found full time work.